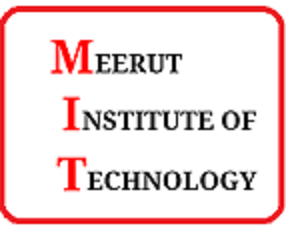 Taking inspiration out of his great father, Late. Shri Chandar Sen Agarwal, selfless life, Shri Vishnu Saran laid the foundation of the much acclaimed, Vishnu Education Foundation, with a motto of “Service before Self.” The foundation has not only made enormous contributions to the society but has been a leader for many similar philanthropic trusts. The foundation is credited with adopting Govt. Schools/Colleges, Villages, empowering girl child, providing financial assistance to the under privileged student and has also spearheaded national movements such as Swachh Bharat Abhiyayan, Beti Padhao, Beti Badhao. The foundation has also time to time organized blood donation camps, food & clothes donation camps and was much appreciated for their ‘Daan ka Sukh’ campaign with one of the major national dailies, Amar Ujala. Shri Vishnu Saran believes that the foundation has just taken baby steps and wishes to achieve & contribute much more to the society. His personal commitment to the cause of conserving natural resources is reflected in his lifestyle and the institutions/schools he passionately mantors. In his own words, “Retirement is a word that is missing in my dictionary, a true Indian can never retire from contributing to his great nation.”